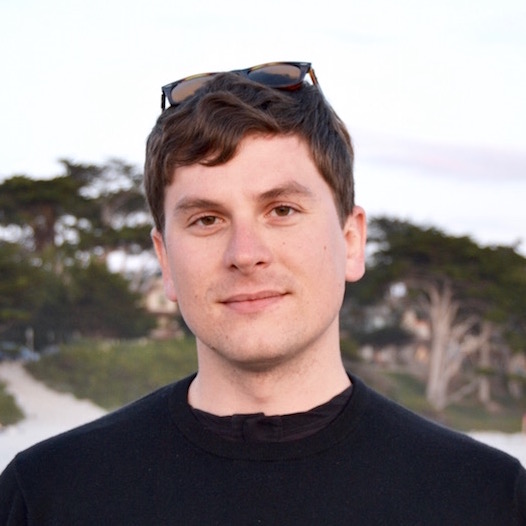 I'm a Member of Technical Staff at Open Networking Foundation (ONF) where I'm currently leading the technical activities around the adoption of programmable data planes, P4, and P4Runtime in ONF projects such as ONOS and CORD. This is a community-driven effort part of the P4 Brigade, with contributions from many organizations. Feel free to reach out if you'd like to join the efforts!

Before coming to ONF, I received a Ph.D. in Information Technology and Electrical Engineering from Politecnico di Milano in 2017, in a joint program with École Polytechnique de Montréal. I am broadly interested in computer networks and systems, with a focus on data plane programmability and Software-Defined Networking (SDN).